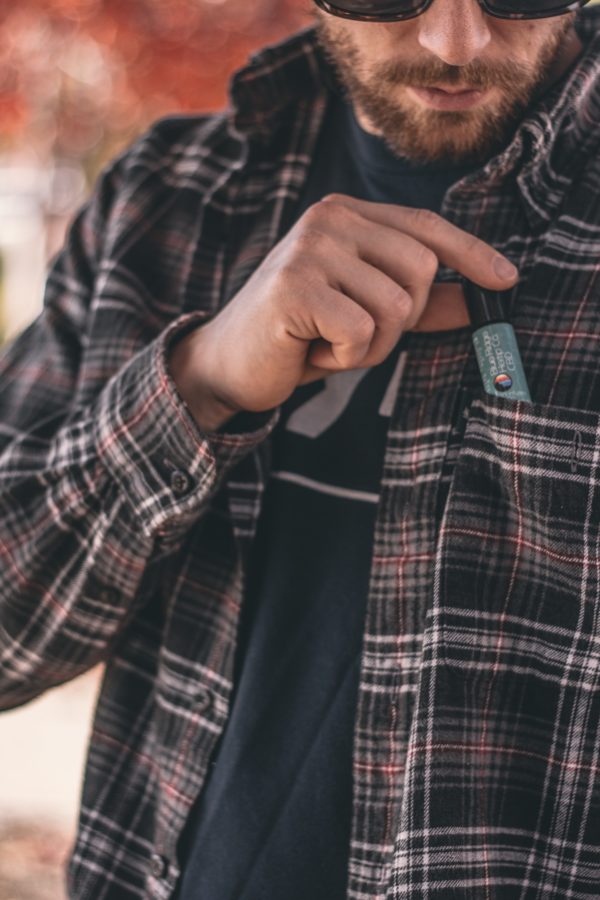 Cannabidiol (CBD) products have become an effective natural treatment or supplement for millions of Americans this decade. Hemp-based products made with the compound started to breakthrough in 2014, and now mainstream brands are capitalizing on the CBD cash cow.

This cannabis and hemp derivative clearly has therapeutic potential, with people using products from Koi CBD and other established brands to ease their illnesses, often in lieu of prescription medication. Even so, CBD and cannabis still has few approved medical uses, due primarily to a dearth of research. But science is making up for lost ground, and our understanding of CBD’s effectiveness for various physical and mental disorders is improving.

Here are five conditions where CBD may succeed existing medication in the years to come.

We already have potent painkiller drugs, but opioids are seriously problematic as a mainstream treatment due to how addictive and dangerous they are. Tens of thousands of Americans are dying each year due to prescription overdoses on opioids, and the US isn’t the only nation with a bleak story to tell.

CBD has value as a painkiller, with a recent questionnaire clearly showing that it’s the number one reason for taking legal CBD products. Ancient knowledge also points to cannabis being used for pain relief for millennia. With more research, scientists should be able to settle on the most suitable cannabinoid mix between CBD and THC to help with a number of conditions. It could be that different illnesses need different cannabinoid combinations.

Studies in recent years have highlighted the drawbacks of leading anti-inflammatory drugs, known as non-steroidal anti-inflammatories (NSAIDs). Drugs such as aspirin, and stronger prescription alternatives, have been used to relieve inflammatory illnesses like irritable bowel syndrome (IBS) for decades. But we now know that NSAIDs increase the likelihood of stomach ulcers, and that they may be ineffective or even dangerous in old age.

In contrast, CBD is an efficient anti-inflammatory, without the harmful effects of NSAIDs. Endocannabinoid system (ECS) research has shown us new mechanisms in which anti-inflammatory treatments can work – via the CB2 receptor is one of those mechanisms. It seems that regulating immune system response, which CBD does, is key to remedying inflammation and autoimmune diseases.

Depression has long been a nemesis of drug researchers. Our historically poor understanding of the brain has made it difficult to understand the causes of depression, and therefore develop good treatments for the mental illness. Selective serotonin reuptake inhibitor (SSRI) drugs attempt to manage depression by rebalancing serotonin levels. But this has had mixed results among patients with the mood disorders.

Initial research into the antidepressant effects of CBD suggests the cannabinoid could have long-lasting positive effects, and even better, perhaps be a medication that can be used sparingly, instead of as part of a long treatment plan. CBD’s antidepressant effects may come from tackling neurological inflammation and improving gut health.

The complex mental illness psychosis is not easy to treat, as is clear by the limitations of current anti-psychotic drugs. Cannabis would never have been considered a treatment for psychosis before we began to learn about the individual effects of cannabinoids. This is because cannabis is thought to trigger psychosis in people already predisposed to the condition.

But research indicates that non-intoxicating CBD is an appropriate antidote for psychosis, through the same mechanism in which it reduces the psychoactive effects of THC. The anti-psychotic potential of CBD has become greater and more obvious since first being documented in the 1980s, thanks to studies on the ECS and cannabinoid receptors.

There are multiple types of migraine, some of which come with the unusual but troublesome ‘aura’ symptoms – not only do these cause pain in the head, but disrupts our sense of light and sound. The migraine treatments available now can combat symptoms to some extent, but the side effects reduce their overall therapeutic value.

But correcting ECS functionality may help get to the root cause of migraines, and the aura symptoms in particular. Studies on ECS dysregulation – known as Clinical Endocannabinoid Deficiency – propose that regulating the CB1 receptor can solve an overactive sensory hyperalgesia. Preliminary studies also show certain cannabinoid medications to be as helpful as existing migraine drugs, with fewer side effects.

The availability of CBD wholesale as a food supplement in stores and online has shown us what CBD could be useful for, without the teams of scientific evidence. Now scientists have a better idea which fields to target in their research.