While it may be scary for those of us who love the tactile feeling of print to admit, paper media is growing more and more outdated as we drift further into the 21st century. The millennial generation – those who came of age during the rise of the Internet – is pretty well split with regards to reading physical books vs. tablets and E-readers. A number of holdouts still maintain large libraries of books, subscribe to magazines and consciously limit their screen time, but the trend is unavoidably moving towards digital media and reading on tablets and Kindles; a few generations from now, it may be baffling to reflect that humans once cherished these cumbersome bricks of paper. 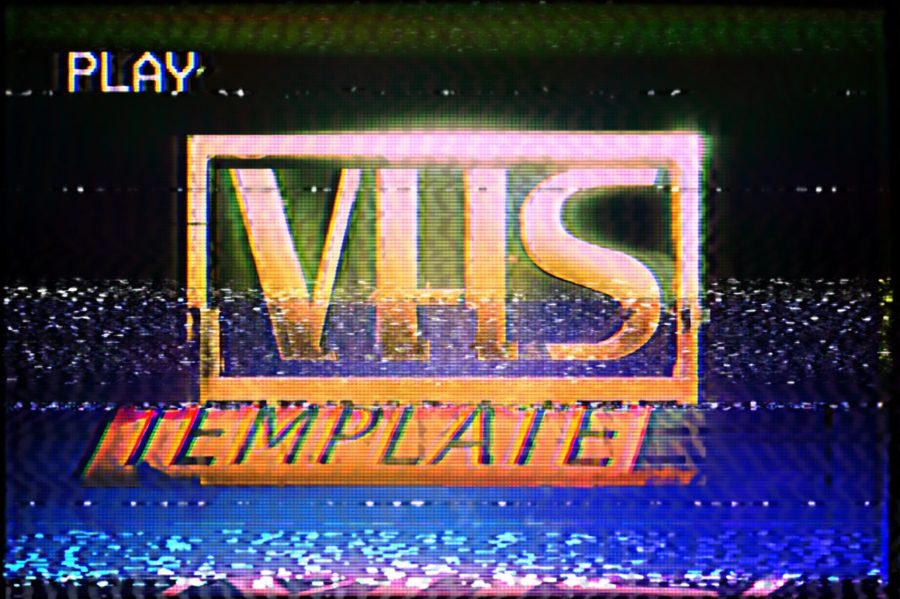 For the time being, of course, print media, physical books, billboards and subway posters are a widely accepted and integrated part of culture. A massive portion of the population is just entering their senior years, and this demographic will never fully adapt to this strange new digital world that is the status quo for the younger generations. Because Millennials straddle the gap, there is a nostalgic fascination with books, VHS tapes, CDs and vinyl – relics of a bygone age that defy the new subscription-based streaming platforms.

Because culture is currently caught in something of a paradigm shift, ad companies, publishers and record labels are adapting on the fly to meet the needs of those who favour print, and those who favour digital. Savvy design studios such as Toronto’s Cosmicdesigner.com emphasize the fact that they are comfortable working with video and digital content, but can also produce complementary content designed for the physical world. Even old-school companies like Massey Hall or Sears understand that physical ads need to be supplemented with digital to mount a successful campaign, although print may be still be seen as the cornerstone.

Younger companies catering specifically to millennials and generation Z may think that print media is a waste of money – depending on the target demographic, they may be right. If you take the subway regularly, you’ll notice that more than half of all commuters are looking at their phones. Thus, subway ads may not be effective, even if your company buys out the whole train. Advertising on social media websites and creating videos that run on YouTube and the like definitely penetrates the under forty crowd to the core, but for propriety’s sake, some companies feel that it’s important to have physical ads holding down the fort off the screen, in the “real” world. 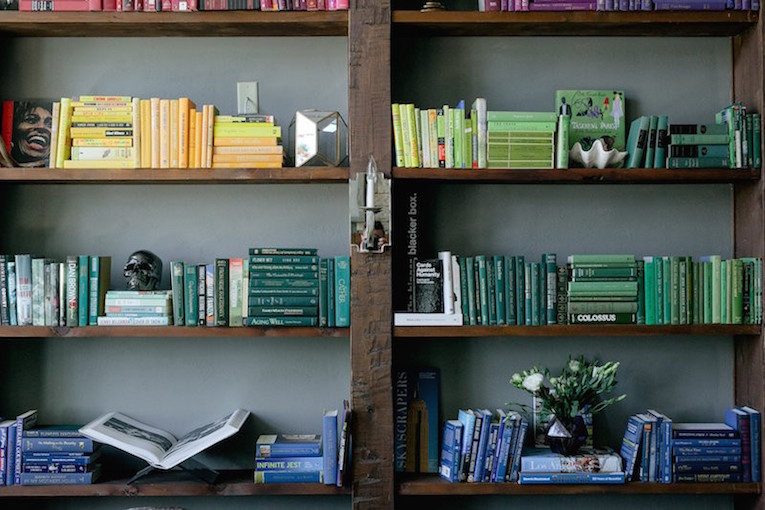 Opening an independent bookstore in 2018 is surely a radical act, odd as that may sound. People who still consume books often make use of sites like audible.com or simply purchase Ebooks, carrying a vast library in a slim tablet (hey, it beats carrying Anna Karenina on the bus). Flipp, a popular app for smartphones, aggregates every sale flyer in your city so that you can figure out where to get the best deal on whatever you need. Increasingly, companies shifting conventional media and print items into the digital realm will be seen as the status quo, and those nostalgic entrepreneurs who favour records, paper books and the intimacy of brick and mortar retail will be seen as rebels. So, go visit your local bookstore while it still exists, it’ll be a great story for your grandkids.