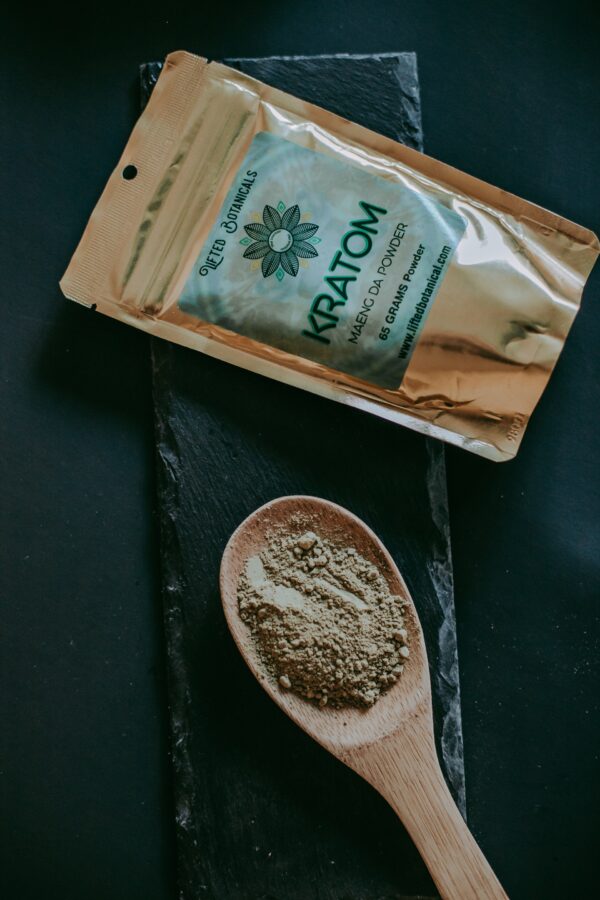 Unless you’re living under a rock, chances are you’ve heard a lot about kratom. According to some estimates, there are as many as 10 to 15 million kratom users in the United States.

But what is kratom, anyway?

You’ve got the questions and we have the answers! Keep reading as we take a quick dive into the world of kratom to explore its history, benefits, and potential health hazards.

Mitragyna speciosa, better known as kratom, is a type of plant found primarily in Southeast Asia. You can find kratom plants in countries like China, Thailand, and Malasia.

Though you’ll hear words like ‘psychoactive’ and ‘drug’ used in conjunction with kratom, don’t let this scare you. The truth is, kratom plants share the majority of their DNA with the coffee tree.

How is Kratom Used?

Kratom’s use isn’t anything new. Some historians believe that its medicinal and recreational use can be traced back centuries.

Given what we learned about kratom’s chemical makeup, it shouldn’t come as a shock to learn that some people use kratom as an energy supplement. Thanks to its close relation to coffee beans, chewing kratom leaves, drinking kratom tea, or more commonly, taking capsules, can give one a quick burst of energy.

Though it may seem contradictory, kratom is also used as a relaxant, akin to an opioid. Research shows that kratom even targets the same pleasure centers of the brain as opiates. As such, some health experts are starting to explore using kratom to wean patients off of opioids.

It’s also worth noting that the same area of the brain that gives kratom its relaxing properties handles pain reception. Since kratom dulls these senses, some doctors will use it as a natural pain reliever.

To recap, we now know that kratom is a psychoactive substance that can excite or relax you depending on the dosage. So is it even possible to get your hands on it in the United States?

Though it may come as a surprise, the answer is yes.

You can find kratom supplements at your local health food store or vitamin shop. You can even buy it online and have it delivered to your doorstep with a click of your mouse!

Not everyone is keen on kratom. Some experts worry that there isn’t enough scientific evidence to support kratom’s medicinal properties, citing a lack of regulation as a danger to the public.

Furthermore, they note that it can be as addictive as the opioids it’s intended to treat. Frequent use can lead to dependency, leading healthcare professionals to feel uneasy about recommending it to patients.

With that said, taking kratom can be safe provided you have a proper dosage and don’t rely on it too much.

Everything You Need to Know About Kratom

If you came into this article wondering ‘what is kratom, anyway?’ we hope we’ve provided some answers. Ultimately, we suggest speaking with your physician before taking kratom, even if you’re only looking for an energy boost.

Though it is legal and safe, it comes with some caveats.

For more health tips, be sure to read the other content on our blog!