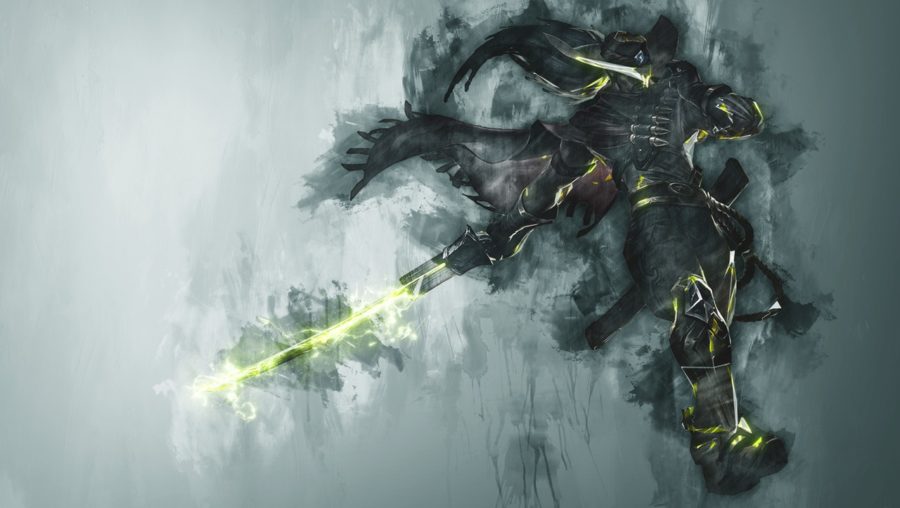 League of Legends spent the previous decade establishing itself as one of the most popular video games in the world. It regularly topped Twitch viewing charts, the monthly player count soared past the 100 million mark and it generated billions of dollars for Riot Games.

The Roaring Twenties are now underway and Riot faces a significant challenge as it bids to maintain LoL’s popularity throughout the new decade. Can it maintain its current level of dominance? Where else can LoL go? These are the growth areas that Riot will target over the coming years:

Chinese conglomerate Tencent pulled off a masterstroke when it purchased a 93% stake in Riot back in 2011. That investment has been repaid many times over, but shareholders are always seeking ways of increasing revenue and profits, so Tencent asked Riot to turn LoL into a mobile game.

Riot rejected the idea, arguing that the complexity of its flagship game could not be replicated on a mobile device. Rather than forcing the Riot team to obey the parent company, Tencent set about developing a similar MOBA title for mobile formats.

Honor of Kings was born and it has proved to be a runaway success. It was the highest-grossing mobile game of 2018 and it continues to flourish. A westernised version, Arena of Valor, has been launched, and the game has already established itself as one of the world’s most lucrative esports.

Riot has now realised that it missed a trick by refusing to adapt LoL for mobile. It will now set about creating a mobile version of the game, which will be called Wild Rift. This game will go up against Arena of Valor, but seeing as Tencent owns them both it will not mind one bit. There will also be a console version of LoL.

LoL generated a cool $1.6 billion in revenue during 2016 thanks to the success of its in-game transaction model. That shot up to $1.8 billion the following year and then reached $2.1 billion in 2017.

That proved to be its peak. Revenue dropped down to $1.4 billion in 2018 and then it brought in $1.5 billion last year. That is a hugely impressive performance from a game that celebrated its 10th birthday in 2019, showing that Riot’s strategy of investing in ongoing updates, offering the game for free and selling microtransactions was extremely astute.

Yet it suggests that LoL will not be able to match its 2017 financial performance in its current guise. Riot has therefore decided to turn LoL into an umbrella franchise and launch a number of intriguing offshoots set in the LoL world.

One project will see it unveil a digital card game set to rival Blizzard’s Hearthstone. It will also develop a fighting game set the LoL universe, plus an action RPG that sounds similar to another Blizzard title, Diablo.

Riot has always been a one-game studio, pouring all its energies into LoL, but now it will utilise the power of the LoL brand in a bid to become a broader gaming company that can rival Blizzard and Valve.

Another exciting project will see it launch LoL Esports Manager, a management sim akin to Football Manager that allows player to enjoy the experience of running an esports team.

LoL holds a market leading position in the flourishing world of competitive gaming. Its tournaments may not boast the highest prize pools, but no other esport can match it in the popularity stakes. It has the largest community of fans and there is always plenty of action to watch across the big leagues in Korea, China, Europe and North America, along with various smaller leagues and the big international tournaments.

Millions of people love watching LoL on a daily basis. They even love to bet on league of legends. Big brands sponsor the scene, from MasterCard to Nike, and the leading stars are massive celebrities.

That is an enviable position and it gives LoL a great chance of holding onto its status as top dog within esports. Bruce Stein, chief executive at Team Liquid owner aXiomatic Gaming, believes LoL could remain the biggest esport in the world by the end of the 2020s.

“As an investor, having an audience like League of Legends that is so brand loyal and magic to sponsors who can’t get that demographic any other way,” he said. “So I think what they’ve gotten is not just an audience, but a unique audience that has value to sponsors and those sponsors can’t reach in any other media or media format.”

It has already seen off competition from shiny new titles like Fortnite to remain the most popular esports game on Twitch and YouTube. That shows it can vanquish new challengers to its throne in the years ahead.

The MOBA genre is extremely well suited to competitive gaming, as it is easy to follow the action and it blends a low skill floor with a high skill ceiling. The same cannot be said for battle royale games like Fortnite.

Within the MOBA genre, just two games remain standing: LoL and Dota 2. Valve’s title provides stern competition, but LoL is a lot more popular. That could be down to it enjoying first mover advantage, having been released several years earlier, and LoL will continue to enjoy a head start on any new challengers that arise.

More LoL tournaments will be launched over the coming decade as the scene grows more established, so that should guarantee its enduring popularity.

Riot is also planning to expand out of the gaming sector by releasing an LoL-based animated TV series. The show is called Arcane and Riot has promised that it will follow the origins of two iconic LoL champions – and the power that will tear them apart.

Jinx appears early in the trailer and she has always had an intense rivalry with her sister, Vi, so it is likely to follow the exploits of that duo. It looks to be set in Piltover and Zaun, and that should ensure the presence of a number of treasured champions, from Camille to Ziggs.

This could be just the start of Riot’s expansion into all manner of spinoffs, and if it is well received then it will significantly bolster the overall LoL brand.