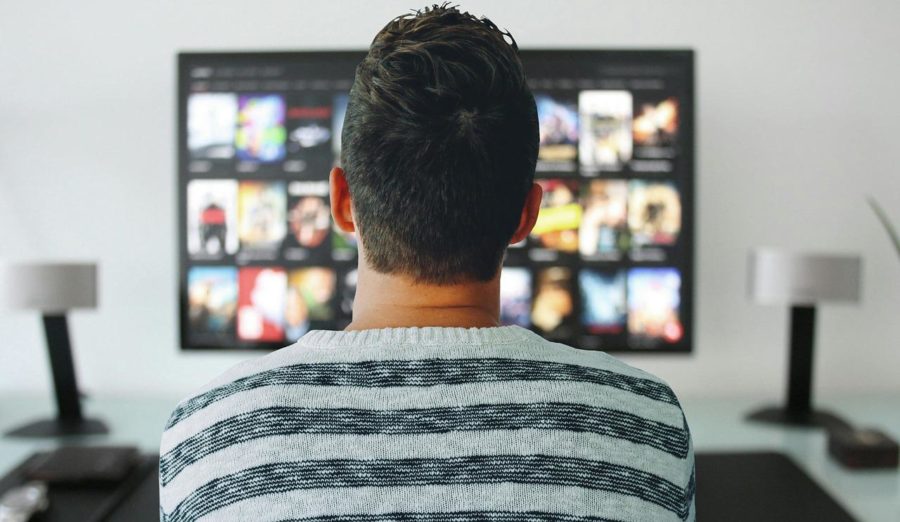 Pop culture obsession used to be seen as just a hobby, an interest that couldn’t really be leveraged for a real-world job. You could know every single thing there was to know about TV shows, but the only time you could really wield that information was at a pub trivia night, or maybe a party.

But times have changed. A pop culture obsession isn’t viewed as frivolous or trivial anymore; instead, it is regarded, alongside passions like art and mechanics, as a legitimate pathway to a lifelong calling.

Knowing every song on the radio, watching every show on Netflix and being up on every meme the internet churns out is a form of cultural currency nowadays that can help you land a media or entertainment job. If you’re a pop culture lover, or you know someone who is, check out the following list – 3 jobs perfectly suited for a pop culture enthusiast.

Pop culture lovers, especially those obsessed with TV and movies, sort of intuitively know to structure a story, because they’ve seen so many. They understand that, by minute 10 in a film, the inciting incident should happen; they know that the main character will be asked to go on some kind of journey, but will refuse at first; and they know that, around three quarters of the way through the film, the character will be at an all-time low point.

Pop culture obsession introduces you to the unwritten, subliminal language of entertainment, making you a prime candidate for screenwriting. Of course, it’s not as easy as just opening a new document on your computer and writing the next great American film. To learn the finer skills of the profession, as well as how to market yourself, there are mentorship programs available that offer help on starting your entertainment career in writing.

Who better to comment on pop culture than a pop culture enthusiast? In the same way that “sports” sustains paid pundits, commentators, journalists and analysts, pop culture does as well. You could be a movie reviewer, an entertainment columnist, a TV blogger, a red carpet interviewer or a staff writer for a local arts and culture paper.

These jobs tend to favour pop culture lovers with a degree in journalism, however a robust body of published work will often suffice in its stead.

You can usually tell when an advertiser is out of touch. Their advertisements are based on out-dated references or incomplete takes, and are therefore totally ineffective. This is why advertisers are always looking for people who are “in-touch” with the current mainstream ethos.

If you’re up on your entertainment and internet culture, and you have a knack for selling things, advertising – copywriting specifically – might be the perfect profession for you. Hone your skills either by doing a copywriting degree, or by mocking up your own ads in Photoshop and showing them around to various firms.

Your love of pop culture doesn’t have to be relegated to a hobby. It can be your calling. If you love movies, TV, music and entertainment, leverage that love to find an amazing career in media and entertainment.