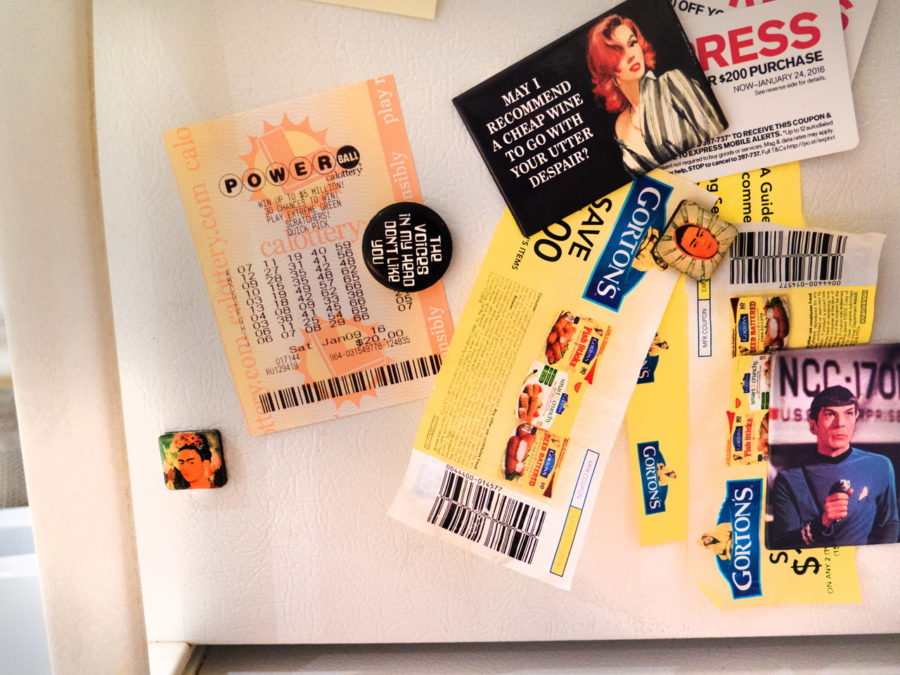 The lottery in the US is by far the single largest game of chance played in the country. In fact there have been lottery pools as high as $1.5 billion+ dollars for one jackpot. It is also the most popular gambling activity with millions participating in many state and a few national lotteries that run each week or bi-weekly.

The reason there is so much participation is that lottery is a simple game. Players simply pick a series of six numbers. On a specific date numbered balls are dropped into a machine and the machine will select the winning series of numbers. If you possess the ticket with the correct set of numbers you win the jackpot.

The two large national lotteries in America are US Powerball and Mega Millions. Each provides the chance for winners to walk away with a large fortune, but each operates differently and you need to understand how to play in order to be a winner. Here is how the games are played:

Powerball is the most popular lottery in the United States and with good reason. The lottery can claim the biggest jackpot payout in the world at more than $1.5 billion and consistently pays out hundreds of millions of dollars bi-weekly. In 2015 the rules to the game were changed to make it simpler, the amount of balls was increased from 59 to 69 making the odds of hitting the big jackpot much smaller, and the odds of winning smaller prize amounts was increased considerably. The result is that many more people now participate in US Powerball.

In the game, players pre-select five white colored balls between the numbers 1 and 69. They must also preselect a number from the red balls between 1 and 26 that is selected from a separate drum. If you can match all of the numbers in the right colors you win the big jackpot. The odds of watching the right number and colors is 1 in 292,201,338 which of course is astronomical, but someone has to win it, and you have to be in it to win it. The Powerball lottery drawings are conducted on either a Wednesday or a Saturday evening and the show always gets huge ratings.

The lucky winners have two options to receive their winnings. They can take their winnings in one large payment. If they elect for this option ta will be deducted from the winning amount and they will receive the remainder. Or they can receive their payments over broken up annually and payments over a period of 29 years. These payments will increase 5% annually during the term.  You can play the US Powerball online and you do not even have to be a US citizen to play.

Every Tuesday and Friday of the week the Mega Millions Lottery is conducted. The lottery offers huge jackpots although not as high as the US Powerball Lottery. It is however just as popular attracting millions of players each week. Mega Millions players select six playing numbers from two separate pools. One pool holds numbers from one to seventy and five numbers must be picked. The second pool holds numbers one through to twenty five and one additional number must be picked.

Your chances of winning Mega Millions is 1 in 302,575,350 and the big prizes start at $40 million dollars and increases $5 million dollars each time it is not won. Like with US Powerball, winners can opt for a one-time payment or have their payments spread out over 29 years. You can also play Mega Millions online.

Both lotteries are $2 dollars to play and each allows payouts to players who choose less than the total is correct numbers. In both cases if you choose five correct numbers you will win millions.

They each also offer you an ability to choose to win multiple any non-jackpot wins. There is an additional $1 fee to have this part of the lottery made available to you and you must pay in advance. In the Powerball Lottery it is called Powerplay and in Mega Millions it is called Megaplier. Each has nearly identical rules and payouts.