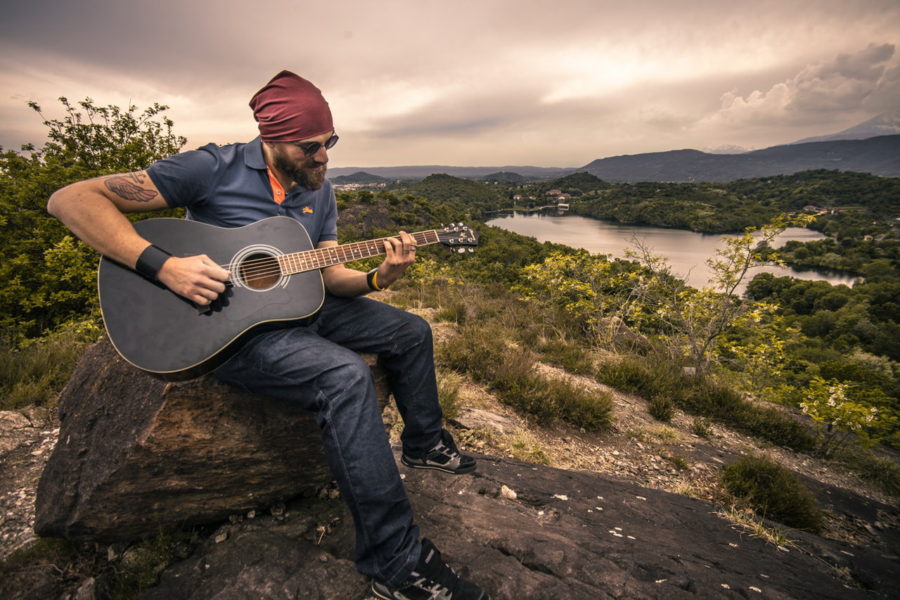 For the first 60 years of pop music, there was a clear delineation between singers and record producers. Record producers handled recording of the music in the studio and in many cases they wrote songs. Singers were always the stars. They were the ones that had all the screaming fans and they could never walk into a restaurant or an airport without being mobbed.

Over the last 20 years however the music industry has changed dramatically. Producers who made their living in recording studios are now rock stars themselves. No matter which genre of popular music you pick you will find producers are now the ones being mobbed. Here’s the reason why:

Many Producers are Great Musicians

Believe it or not, it is rare today to find a singer who’s also great musician. It used to be that all singers played an instrument and understood how to read sheet music. However today, the vast majority of singers have no idea how to read music notation or to play an instrument.

In contrast most successful rock pop producers have taken professional music lessons throughout their lifetime. They understand how to read music and how to orchestrate for many different instruments. This allows them to be much better music people and to be more creative regarding the music they create. This is very valuable to record companies

Today the music business is all about the business. In order for a producer to become successful he or she must do more than know how to create good music, the producer must understand the things that go on in the offices of music companies. With the many changes occurring in the industry over the past 20 years, producers have to understand the role that they must play in not only creating great music, but also assisting the record company to become financially successful.

They do this by making sure that the music that they create is not only popular, but it is iconic. They also assist record labels by telling them how to position the music in the marketplace and by attracting other artists to feature on their music. Because they keep up with all the latest sounds and close communication with music buyers, their input is extremely valuable. In fact many record executives lean on producers regarding the marketing and promotion of many of their artists. They also now look to them to use this knowledge to become successful artists themselves.

Producers are Easier to Deal With

We’ve all heard stories about how difficult music artists are to deal with. They’re often divas who are always looking to be catered to and are inflexible in their demands. Too often record label must spend lots of additional money to keep singers and bands on the straight and narrow. This of course cuts into their profits at a time when the industry is struggling.

Producers are typically a different story. Because they focus on many elements of the music industry, they understand how important a proper attitude is to creating a winning product. They show up on time for meetings, do as they are told, and don’t look to make unnecessary drama, because they know that doing all of these things properly leads to their continued success. As a result it is usually much easier to deal with produces as the artist rather than a singer or a band.

For the reasons listed above producers will continue to become rock stars and may one day completely replace singers and bands.