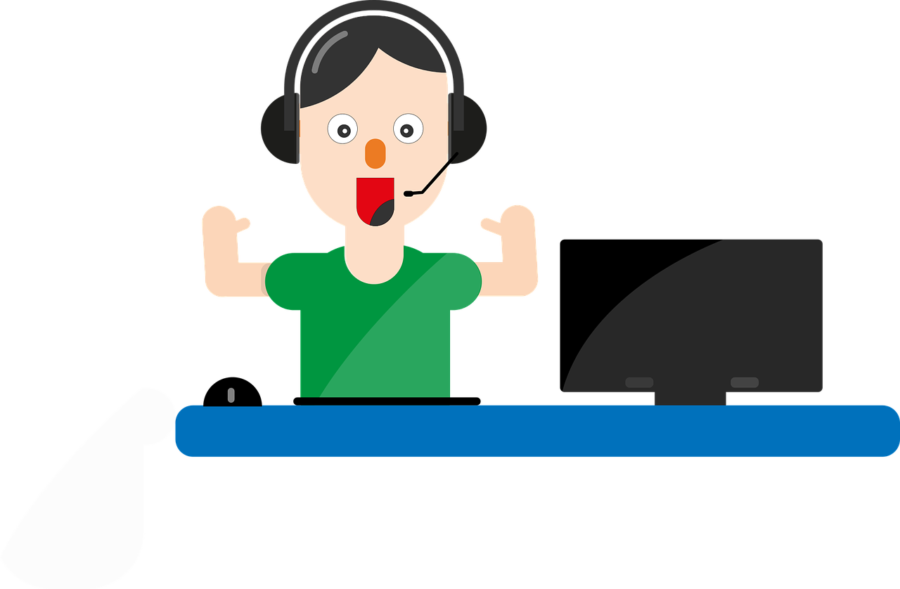 What is e-Sports, and why is it becoming so insanely popular? These are essentially multiplayer video game conferences usually squared off by professional players. And, there are often hefty prizes to be won. So, you’ve got your Xbox gaming headsets ready to go but this time, you’re playing for some serious money. In fact, e-sports is already a billion-dollar industry mostly fueled by massive popularity in Asia – but the trend is growing quickly in the U.S., as well. Keep reading to learn more.

So, e-Sports are organized and offer team-based games with both leagues and tournaments. As a result, it’s like playing your favorite sport in the virtual world. It consists of a lot of real-time strategy (RTS), first-person shooters (FPS), and multiplayer online battle arena games (MOBA). It can also be streamed on Mixer, YouTube, Twitch, and more. There are even arenas where games can be played such as the Eleague eSports Arena and the Blizzard Arena.

When did e-Sports Start?

This form of gaming really gained steam in the late 2000s even though the earliest gaming competition took place around 1972. What fueled the popularity was xBox Live making its debut in 2002. In 2004, Halo 2 made history as the first game to be broadcast for Major League Gaming. With sites such as Twitch, many of the world’s most popular gamers bring in a steady income.

How Big is the Industry?

Well, according to a study from researchandmarkets.com, there are over 1,700 e-sports teams around the world. And, the industry is expected to see a 20 percent annual compound growth within the next six years.

In fact, the industry is also expected to pass the 3 billion mark by 2025. It is getting a lot of mainstream coverage and teams have amazing sponsorship deals. Some of the most popular titles include Call of Duty, League of Legends, and Defense of the Ancients 2. Some of the prize pools have gone up to over 24 million.

A few celebrity investors include Magic Johnson, Alex Rodriguez, Shaquille O’Neal, Rick Fox, and Steve Aoki who all have stakes in teams. In addition, e-Sports is attractive to advertisers to market their goods and services on live streams or even players’ jerseys. In the past, sponsors were often in the same industry but since this form of gaming has gotten so popular – it is attracting advertisers from all industries who see the vast potential.

Well, one example is the League of Legends Championship Series. Each player in this series is guaranteed $12,500 for 28 matches. But, the top players often rake in between $150,000 and $250,000 annually – and these numbers are expected to grow.

But, wait, there’s more. A new service is being launched by Prize Payments which will simplify payments being made to winners of e-Sports tournaments. So, earnings should be much more streamlined. For instance, you might win a million dollars in a tournament but it can take up to 10 months just to process the payment.

In the past, the debate between e-Sports versus real sports was heated. How can you compare the two – right? Well, in 2018, Olympic officials invited e-Sports gamers to play Starcraft II in Pyeongchang. In 2016, ESPN launched their own segment for covering e-Sports. Also, the NFL has a head of e-Sports. So, things are looking quite positive for this gaming niche.

As you can see, e-Sports has not reached its peak yet – not even close. This popularity of this gaming niche is only expected to rise with even more sponsorships, platforms, tournaments, and bigger prizes. It’s just a matter of time before it takes over non-digital sports altogether. And, on the cover of ESPN magazines you’ll see more e-Sports champions.